I tried really hard not to raise my eyebrows. But jet lag compounded with a Greyhound bus journey, and a nervous scepticism pulled my eyebrows high up towards my forehead.

I’m pretty sure she then winked before she did up her seat belt.

Honeybee? I mouthed to myself as I let my eyes drift to the window. The cityscape was disappearing fast. Replaced by open spaces and trees, both growing in size. Like the awkward silence that filled the car.

‘I take it you haven’t been to camp before?’

‘Yay! You are going to have an awesome summer.’

I gripped onto the seat. My knuckles turned white. Awesome? Oh God.

‘So camp names?’ I said. Plastering a fake smile onto my face.

‘Of course, I’ll explain… at our camp we don’t use our real names. All the staff get camp names. It helps the campers get into that camp spirit and plus it’s super fun.’

Her hair braids whipped around in the wind, as the open window allowed unfamiliar smells and sounds to circulate in the minivan.

My eyebrows raised higher still. I cleared my throat.

‘Oh right. I haven’t got a camp name yet. I guess I’ll think of one then—’

‘Oh no, don’t you worry about your camp name sweetie, it will find you. Just you wait. It will be magical.’

She definitely winked this time. And yep, she definitely slapped her thigh, I’m sure of it. Like a mid-west, bible belt American country singer.  Except instead of slacks, she wore tie-dyed rainbow shorts.

Wishing we could turn back. But mostly, in that moment, I was annoyed that I hadn’t tried to sneak in alcohol. I was too scared about being under 21 when the amazing, wonderful, forbearing flight attended had slipped me 6 miniature bottles of vodka into my hand, as he pushed the trolley down the aisle. He knew.

But I’d left them in my aeroplane seat pocket. Damn it. Why couldn’t I have broken a small rule?

Summer 2009 was the summer I spent at Camp Charming Hillside, Massachusetts in the US of A.

I mean that should have told me everything.

Established in 1919. That should have been the second warning. But when adventure calls, I can’t really say no.

I should have said no

I decided to take part in Camp America during a period of total saturation. The financial crash was starting to show the effect of its ripples.

There were not enough camp counsellor roles for all of the UK young people who had applied. This led to the company I was with, asking us to take a 50% pay cut, to “help us get placed”. This meant that after working all summer, we would just about break even. Just. If you didn’t include what we had paid towards our flights and the support package you have to pay for.

It also meant that instead of flying out early in the summer and getting to meet your team, take part in the training and summer camp set up, we were left waiting to be placed until well into the summer.  But I’d heard so many good things about going to summer camp in America. It had to be worth it. Right?

One day in the late June, I received a phone call at 12pm and was asked to take a flight twenty-one hours later.

At 9 am the next morning, I found myself at Heathrow. I’d thrown what I could into a bag, said goodbye and hoped for an adventure.

When you know, you know

Have you ever done something even when you knew it wasn’t the right thing for you? This is dangerous.  It can force you to make compromises. Yet, even worse than that, it can affect your self-esteem and your confidence.

I mean I was a Brownie and a Girl Guide. But I’ve never been part of a ‘troupe’. Singing by a campfire makes me want to crawl away on my hands and knees and hide. The thought of camp names, girl scout cookies and basic living conditions for practically no pay, that also makes me want to scale buildings, hitchhike and run away so fast.  When you throw in cooking on a stove, compost toilets and sleeping under canvas, I’m gone.

In truth, I think I knew before I even left the UK. We always know. We just forget to listen to ourselves.

Summer camp – it wasn’t all bad

Most people were so lovely. The kids loved the camp. I think I could have too, if I’d been prepared. If I’d been given information to manage my own expectations. I met people like, Chilli, Slam and Twinkle. We had a lot of laughs.

But honestly, the best part of my whole trip was the night we had off and went to a bar. 99% of the people there were under the 21-age limit for alcohol, myself included. But the bar staff had gotten confused with my driving license, the UK date of birth was displayed ‘backwards’ to the American format.

It meant I got the coveted band around my wrist, it meant I could get served at the bar.

The lightweight paper danced around my wrist. I could feel the sweat collecting on my forehead. I tucked my driving license back away. Surely, they would realise. Surely?

Mate, that first can of ice-cold beer tasted like heaven.

I’ll never forget the elation, the adrenaline I felt as I waltzed around the dingy bar. They couldn’t hold the threat of sacking me from camp over my head anymore, I was free to drink illegally, and it felt so good. But more importantly, it felt good to be leaving, to be quitting, to be following what I knew I should have done all along.

How many times do you learn the same lesson?

I’m really grateful for this experience for many reasons, not least the stories I can tell. (This one barely scratches the surface). But I finally realised the importance of knowing what is right for me and acting on it.

What about you friend?

Even if you are worried about how you might be perceived or what the repercussions could be. The longer you live a life that’s a lie, the longer you do things that go against what you believe or who you are, the more you forget.

The more you forget what makes you, you. The more you forget to listen to that voice inside. And what’s even worse, eventually, you won’t even be able to hear it anymore. The voice that says this doesn’t feel right. It’s powerful. It means something.

When was the last time you said no, or said yes, because you knew something wasn’t right for you? Can’t remember? Maybe that’s your answer.

Oh, and my summer camp name?

I’ve got lots more travel stories, if you like reading this one. You can find them here. But why not start writing your own stories? Start documenting your life. Sign up to my newsletter and I’ll show you how.

*I’ve changed the name of the camp I attended.

You may also enjoy: 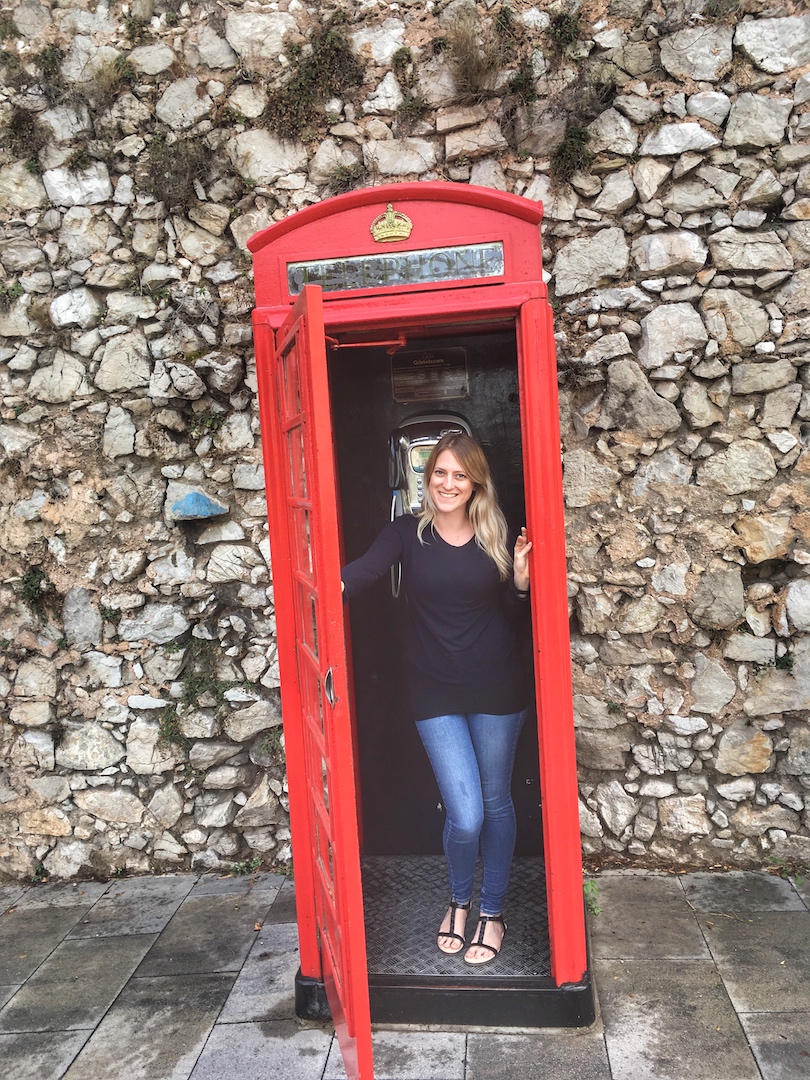 Travel changed my life. It changed how I think, how I feel and how I live. It's given me stories that I will tell forever.

And now I want to hear all about how travel has changed your life too. So, grab a coffee and let's talk all things travel.

Write it down. All of it. Write to remember...