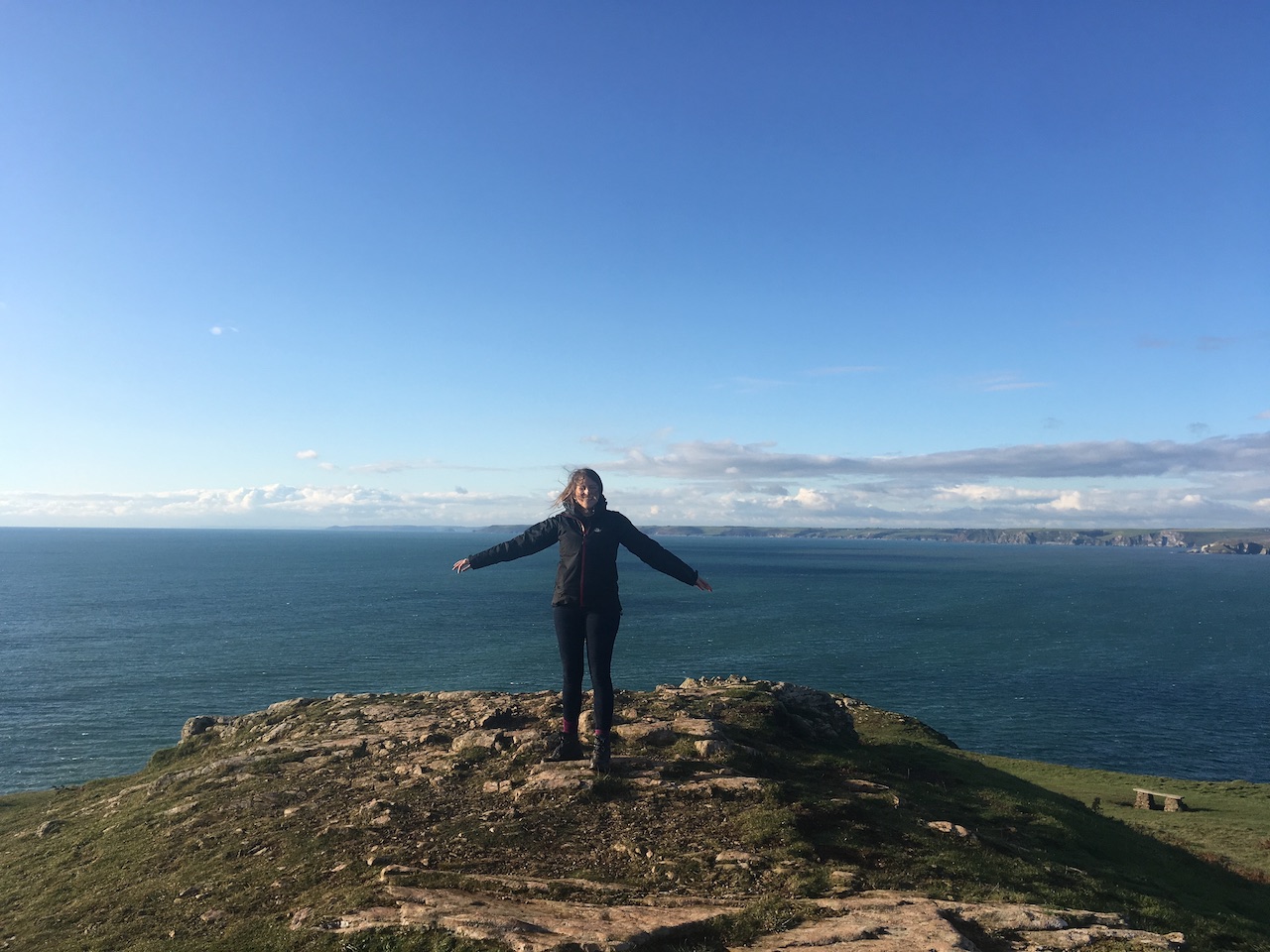 Failure can be your friend.

I’ve wanted to write a post about failure for a while. But I haven’t. I’ve put it off and buried the topic. I even brought a book about failure to help write this post. Yet it’s still sitting on my bookshelf in pristine unread condition, no folded pages, nothing highlighted and no quotes underlined. I’ve even took this book ON A PLANE, to a whole other country and still didn’t read it. I lugged it on a recent trip to the south coast yet it sat unread. Taunting me. A bright red book about failure that I’ve failed to read on a number of occasions. It’s almost funny. But the main reason why I wanted to write about failure is because a few weeks ago I asked lots of you on Instagram this question:

What are you worried about?

So many of you said failure. 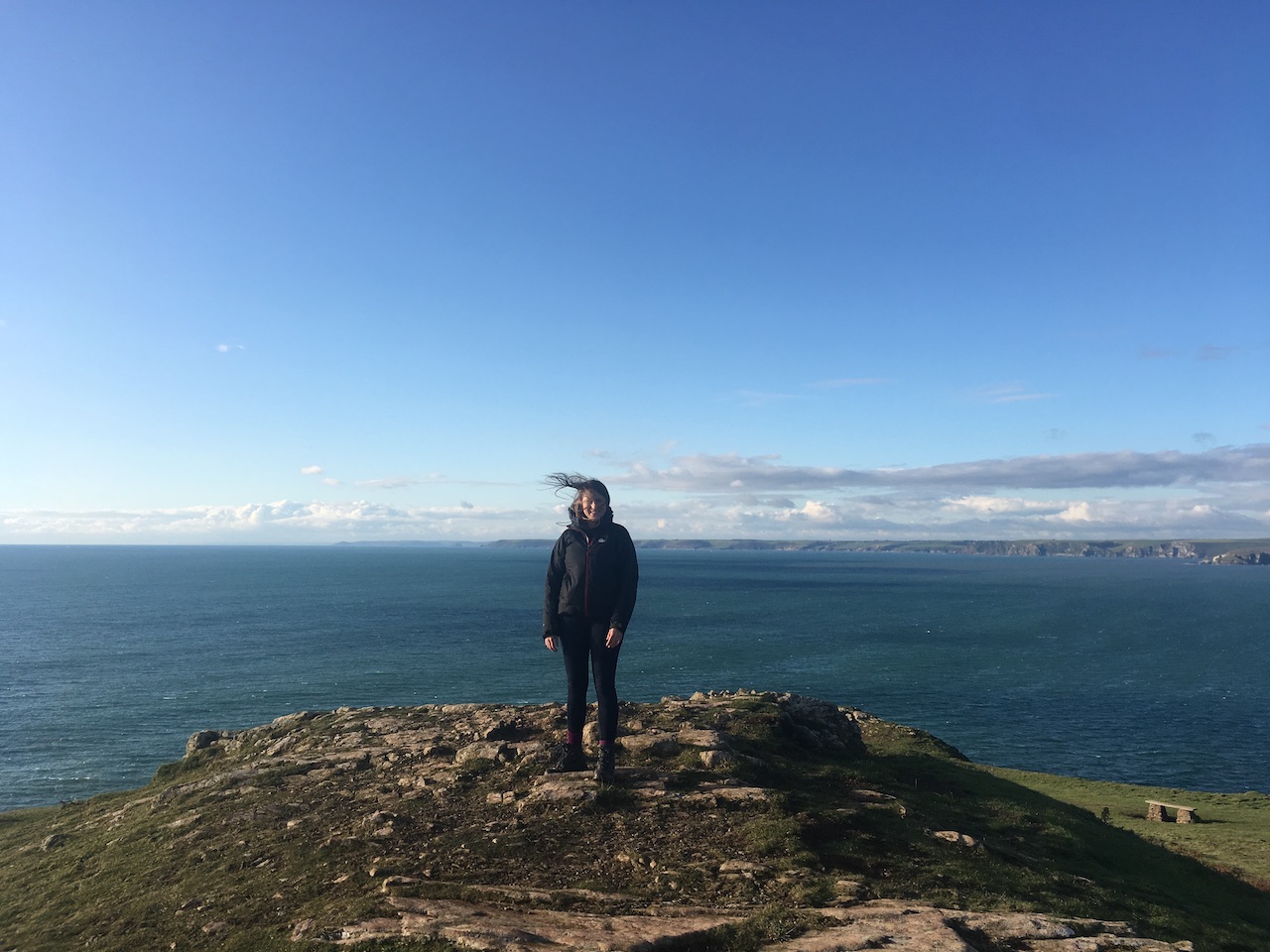 I know how you feel but I want to tell you that failure can be your friend and here’s why.

6  Reasons why failure is good for you:

2. Things are supposed to be hard.  That means sometimes we will fail, but that’s the point. If it was easy everyone would do it. If it was easy we probably wouldn’t care about things so much. We wouldn’t put the required effort it, we wouldn’t set those mega goals. We’d just coast and coasting makes for a boring story.

3. Failure breeds commitment. Commitment to the process mixed with hope and uncertainty equals success. If you’re committed, you can move mountains. Sometimes we fail because we don’t fully commit, we half-heartedly give 87%.  When we fail because we weren’t committed we soon learn what matters to us, we learn what we care about and what can be left. Sometimes failure can indicate we weren’t really that bothered or can it can refocus our efforts.

4. Failure teaches us things we wouldn’t ever have learnt unless we failed. Failure is tacit knowledge. It is the very act of learning by doing.  Sometimes you have to do it first and fail. And that is simply the best way to learn.

5. Failure teaches us humility. It teaches us resilience. When we fail, we become stronger in who we are because we faced a fear and we still survived. We need resilience. If we can be average, if we can learn and fail at something long enough to then become good at it, we win. We start to change our lives, one small failure after another.

6. The periphery of failure is where new adventures lie. The fringes of failure often taste bittersweet. So close yet so far. But on these broken edges, the parts where you dip your toes in – that is where new adventures lie. That’s where the new stories will start. You’ve got to reach out to the edges, to push the boundaries of what’s possible, to then learn where success lives and sometimes we push the boundaries too far.

Friend, let’s work together to change the narrative around failure.

We fail. We mess up. We loose. We don’t succeed. We look stupid. So what. I’m here for people that are trying. The people who are in the arena, faces marred with sweat and bruises and tears. I’m here for those people. The ones trying and the ones failing, because if we are falling we are moving forward. We are starting new stories and we are being brave. So next time you are worried about failing remember that before you failed you had to be brave and most people don’t ever even get that far.

You didn’t fail, you were just brave. And that bravery is what will help you get up and try again.

I believe in you and your ability to rise after your fall.

I’d love to know your thoughts on failure.  Have you experienced something that felt like a huge failure recently? Have you had a huge success? What do you do to pick yourself up, dust yourself off and get started again?  Drop a comment below and we can talk.